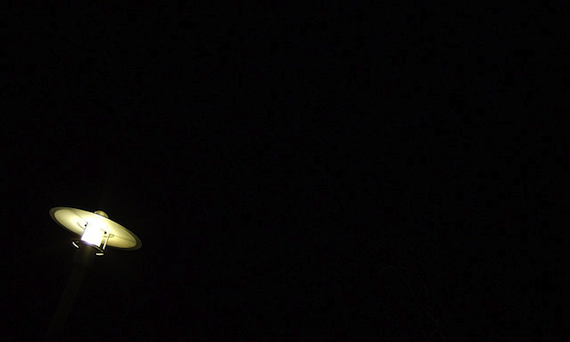 Nick Ripatrazone wrote an article for the Millions where he asked a bunch of writers that never went with a Humanities major in college about how they became attracted to creative writing. It’s quite interesting to see how people paved their path and it acts as a reminder that there is no right or wrong way to finding meaning in words.

Here’s what I said:

Seidlinger writes: “As a failed musician without any options, I didn’t want to be in college and I didn’t know what major to pick. During the first semester, I started out undeclared. I took a handful of classes including one on deviant behavior. It was the least obnoxious of the bunch and maybe a little bit interesting. Turns out it was linked to a sociology program so I went with that.” He found sociology to be revelatory, and “helped a ton with coming up with ideas for stories.” Having never been in a workshop environment, “the lack of formal training both helped and hindered my writing. I am what I’ve become, and I just hope what I’ve become isn’t beyond repair.”