Writer/designer/pressmate Matthew Revert and I ended up talking for a couple hours about writing process and pitfalls for HTML Giant. Here’s a snippet from the lengthy (but swift-moving, I hope) conversation:

MS: The moment a book is a book, or anything beyond just something completed/written, it is its own thing.

MR: Yeah. And it has to be. You know, I’d be interested in knowing how you think your writing process has changed over time. What has changed from the way you approach writing what you write now as opposed to your first book?

MS: Good question. If it’s anything like what I sought it to be, it’s good. I felt satisfied. Addicted to that satisfaction. Now, I don’t even know what to feel. The release, catharsis is gone for me. If anything I mourn the fact that I’ve finished… and maybe I absolutely need to start another just to feel normal. Like I’m in withdrawal.

MR: We’re already talking about something fleeting. It sounds to me as though remaining static for too long messes you up.

MS: Yeah might be that… it’s as strange for me as it is for anyone else. It sounds insane I’m sure.

MR: You view whatever book you’ve finished as merely a part of much larger project. One that can never really be finished.

MS: Yeah… That’s a good way to look at it. My naturally negative/apathetic self often just treats it as addiction. Me at an AA meeting: “Hello my name is Michael and I’m addicted to writing.” 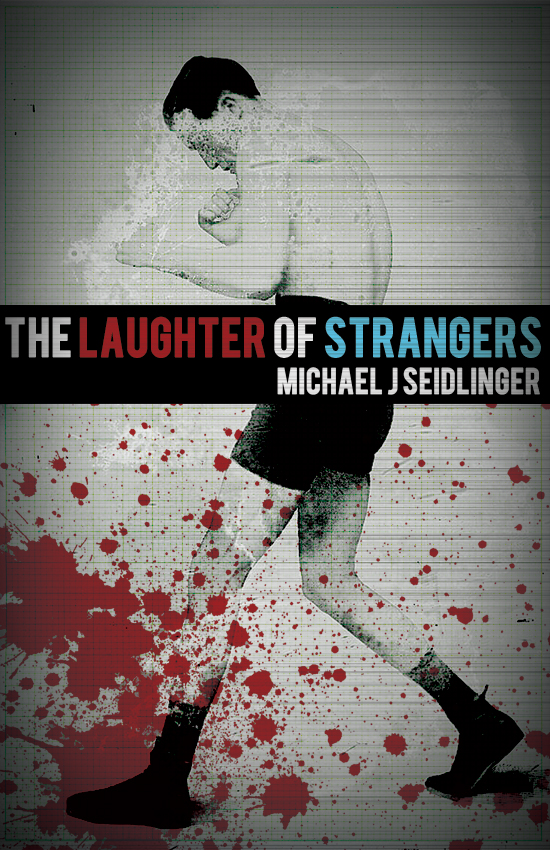 Right there at the top, number one: Laughter of Strangers! Ecstatic about the mention, I really am. It’s great to be a part of list that also mentions Kevin Sampsell’s This Is Between Us, Matthew Revert’s Basal Ganglia, Jason Donnelly’s Gripped, and Monica Drake’s The Stud Book.