The Sloth has spoken with one hell of a review of the book. Here’s a brief snippet:

What better way to show love than floating endlessly on the sea in a coffin? This is the premise of Michael Seidlinger’s “The Fun We’ve Had”. Everything is stripped down to the essentials: two characters their interactions forming the bulk of the material. Most of their interactions are internal observations keen awareness of the dynamics of the relationship. From this incredibly bleak viewpoint there is a form of affection between the two. By alternating perspectives between these two lonely characters Michael Seidlinger engages in a compelling minimalism. 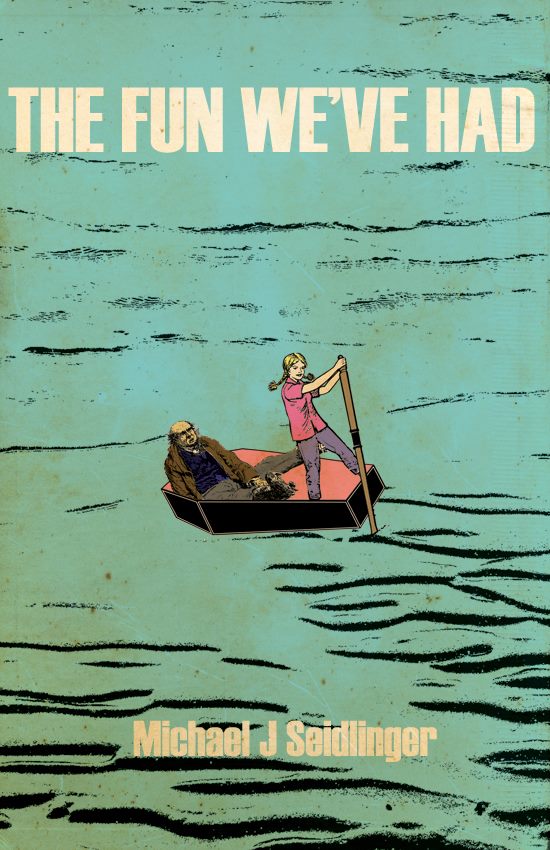 I’m excited to be a part of the extensive Largehearted Boy contributors list. My contribution, a book notes entry pertaining to my latest title, “The Fun We’ve Had.”

The theoretical soundtrack populating the empty spaces of the novel, The Fun We’ve Had, that’s what I’m going to attempt to do here. These are the noises, the sounds, the ambience, the epic crescendos, as well as the depressing and anticlimactic lows that will inevitably occur across the endless purgatorial sea in the book. It both accentuates and masks the voice of the titular sea. 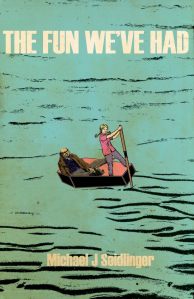 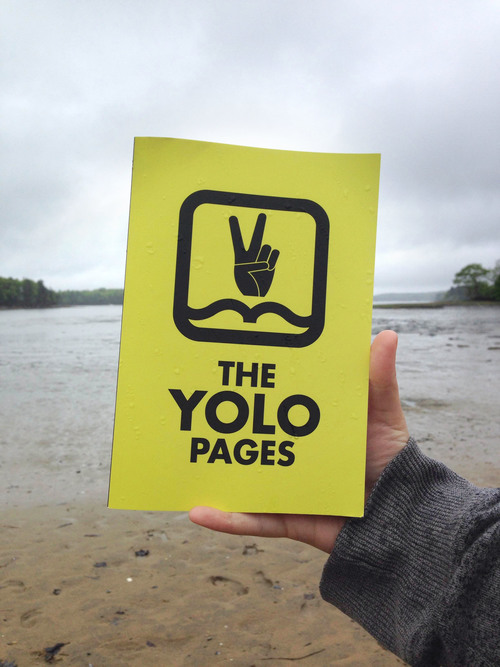 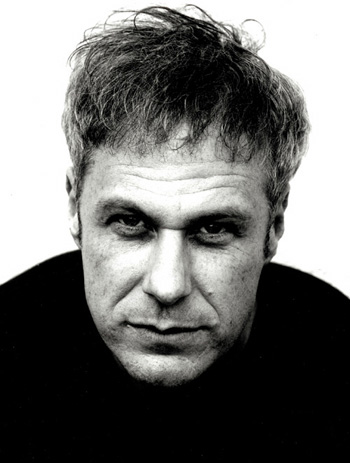 Alongside three other amazing books, “Scarecrone” by Melissa Broder, “Earthbound” by Ken Baumann, and “Horse Girl” by Kalliopi Mathios, Dennis not only read The Fun We’ve Had but also made certain to mention on his blog, DC’s, that he enjoyed/recommended it. A long time fan of Dennis Cooper’s work, both on the page and on the stage, this is truly a humbling and heartwarming occasion. Cooper continues to be a model lit citizen wherein he continues to innovate and create new benchmarks for the rest of us to admire while also looking over his shoulder to keep track of the indie/literary scene while he continues his ascent. There aren’t many out there that insist on maintaining a foothold on the conditions of the literary scene but Dennis Cooper has been doing this for as long as anyone can remember. He’s truly one of the best and I’m absolutely ecstatic to know that Dennis loved The Fun We’ve Had.

My airport performance art retrospective went live today over at Electric Literature. In the essay, I detail out the motivations, confusions, considerations, and various inebriations that transpired over the 48 hour period. If you give it a read, hope it sounds as crazy as it felt. Here’s a sample from the essay:

I would remain online and available, tweeting and posting for the duration of the performance. It sounded like fun, maybe, but it helped that I wasn’t alone at the airport, joined by Kyle Muntz, a good friend and author of a number of books, including his most recent, Green Lights.

It helped that the airport functioned as a suitable metaphor for the book’s setting, given that being in an airport is a lot like being lost at sea. So many places and possibilities to drift, but not if you don’t already know where it is that you’re going. In the case of Kyle and I, we weren’t going anywhere. We weren’t actually getting on an airplane. We remained in stasis, disconnected from all tethers except the digital variety for the entire duration of the performance.

This was a performance.

This was an experiment.

And it was also a sort of nontraditional celebration of a book’s official publication because, in theory, I wanted to do something totally different, even if it ended up being a failure.

Now this is quite a surprise. The Barnes & Noble blog featured “The Fun We’ve Had” in their monthly roundup of indie lit books worth buying. It’s a great lineup. Truly in good company. Here’s what Ashley Brooke Roberts had to say about the book:

A man and a woman are adrift in a never-ending sea. Did I mention they’re in a coffin? Also, we have no idea who “they” are, known only as “he” and “she.” Is it a story? A metaphor for relationships? All I know is that Seidlinger is consistently enjoyable to read, and whatever world he’s created here will be engaging, colorful, and, as the title says, most definitely fun.

The Fanzine published an amazing review of The Fun We’ve Had. Big shout out to James Yates for writing the review, Sarah Rose Etter for editing, Casey McKinney for making the review possible, and Blake Butler being all around awesome. Here’s a snippet from the review:

Seidlinger does craft a genuinely moving story about a relationship. There’s affection on both sides, even if the problems appear insurmountable. Throughout the experimental forms, there’s a genuine affectation the reader feels for these characters. And while the question isn’t meant to be an explicit one like “Will they survive?” or “Will they overcome their differences?,” little passages take on sweet, even old-fashioned sentiments in beautiful ways.

Beach Sloth reviewed “The Fun We’ve Had” airport performance art piece. About 24 hrs since the completion of the piece, I’ve only just begun to recuperate. I’ve got enough energy to post about this excellent review. Thanks Beachy for continually being awesome. A sample from the review:

Love is what is keeping Michael Seidlinger going in the Seattle airport, besides alcohol, coffee, and airport ‘food’. It is hard to eat in an airport when everything costs thirty five dollars. Michael Seidlinger knows this well. His mind has begun seeing things, like electrical outlets where there are none. Life without Internet in an airport is a tough life indeed. Nobody wants to go too long without having a kind of recharging station. Everybody is a digital person now whether or not they choose to be. The Internet life is one of hard-work, relevance, and little pay.

Click here for the full review.
The Sloth has spoken. 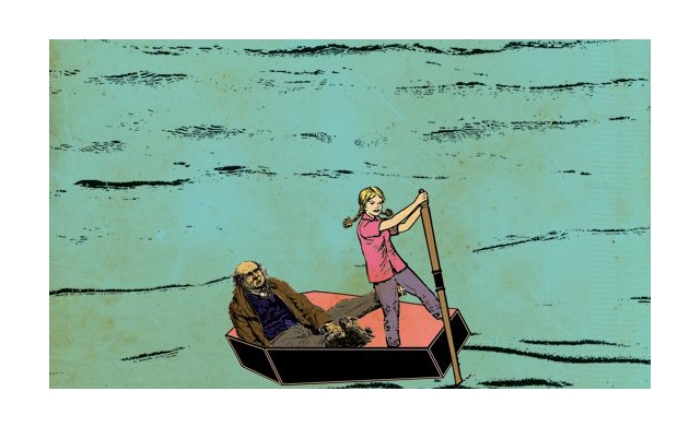