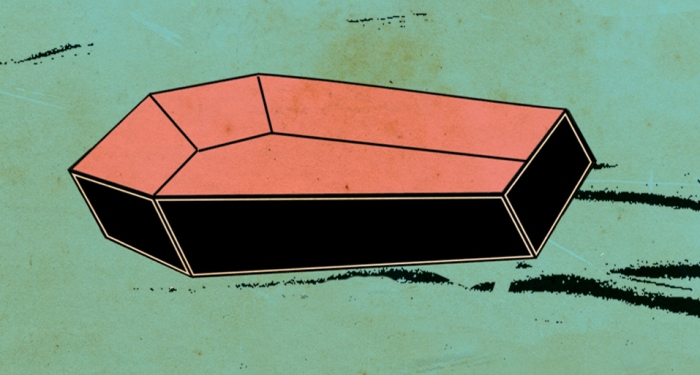 My airport performance art retrospective went live today over at Electric Literature. In the essay, I detail out the motivations, confusions, considerations, and various inebriations that transpired over the 48 hour period. If you give it a read, hope it sounds as crazy as it felt. Here’s a sample from the essay:

I would remain online and available, tweeting and posting for the duration of the performance. It sounded like fun, maybe, but it helped that I wasn’t alone at the airport, joined by Kyle Muntz, a good friend and author of a number of books, including his most recent, Green Lights.

It helped that the airport functioned as a suitable metaphor for the book’s setting, given that being in an airport is a lot like being lost at sea. So many places and possibilities to drift, but not if you don’t already know where it is that you’re going. In the case of Kyle and I, we weren’t going anywhere. We weren’t actually getting on an airplane. We remained in stasis, disconnected from all tethers except the digital variety for the entire duration of the performance.

This was a performance.

This was an experiment.

And it was also a sort of nontraditional celebration of a book’s official publication because, in theory, I wanted to do something totally different, even if it ended up being a failure.

The book comes out in a few days—publication date: May 13th, 2014. In celebration (or should I say in mourning?) of the book’s release, I’ll be sleepless and technically homeless, doing… something and I don’t know why.

In a big way, being in an airport is a lot like being lost at sea. So many places and possibilities to drift, but not if you don’t already know where it is that you’re going.

I don’t know where I’m going.

That’s why I’m not going anywhere.

I’ll be living in an airport for 48hrs.

Beginning 10AM on Wednesday May 14th through Friday May 16th around 10AM: Going nowhere and probably getting into some shit. There’s a good chance I will no longer be human by the end of it. There’s a pretty damn good chance that I’ve never been human. Not to worry, I’ll be online and active during the entire thing.

Odds are you’ll hear from me, be it a tweet, a post on Facebook, or a photo/video on Instagram. I’ll be calling out to everyone while I’m stranded in a state of flux. I’ll also have one of my best writer friends around, Kyle Muntz, hanging around, surviving this ridiculousness with me.

Might as well repeat it; saying it more than a few times makes it sound less insane to me: I’ll be living in an airport for 48hrs in celebration, and mourning, of the publication of “The Fun We’ve Had.”

Yes I’m serious. Look how serious I am: 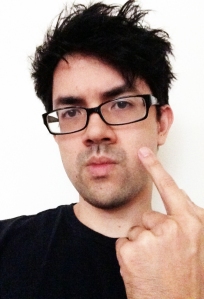 Thanks so much, Jamie, for the opportunity to be a “Featured Author” at Atticus Review for the month. There’s a whole lot of writing comprised within the feature… numerous manuscripts from future Civil Coping Mechanisms authors… as well as three excerpts of my own. One includes the first glimpse of my next book, “The Fun We’ve Had,” forthcoming in May of 2014 from Lazy Fascist Press.

I’ll provide a sample of Jamie Iredell’s introduction here, followed by a link to the feature at the bottom. You know, usual deal.

In a little over three years he’s published eight books. Eight fucking books. I admit, I’ve only read two of those (one of which, The Laughter of Strangers, is excerpted here in this special feature at Atticus Review), but if they are any indication of what all of his writing is like, it is lasting, full of great imagery and interesting characters, it is dark, dirty, and rushing. The man knows how to handle a plot. And, since Seidlinger spends so much of his time publishing, promoting, sharing, and generally giving props to the work of other writers, I wanted to give him a space. I wanted to promote Michael J. Seidlinger. But look at this guy: he’s so selfless, cares so much for the work of others, that he was more interested in sharing excerpts from the forthcoming Civil Coping Mechanisms books for 2014 than he was about publishing his own writing. So while we did get a few excerpts of Michael’s own writing for you to savor, you also gain a glimpse at Civil Coping Mechanisms’ 2014 catalog. And a great catalog it proves to be. If you’re at all like me, and you at all care about your place in your literary community, you’ll be thinking about the money you’ll need to save in advance so that you can afford all these great books soon to come. 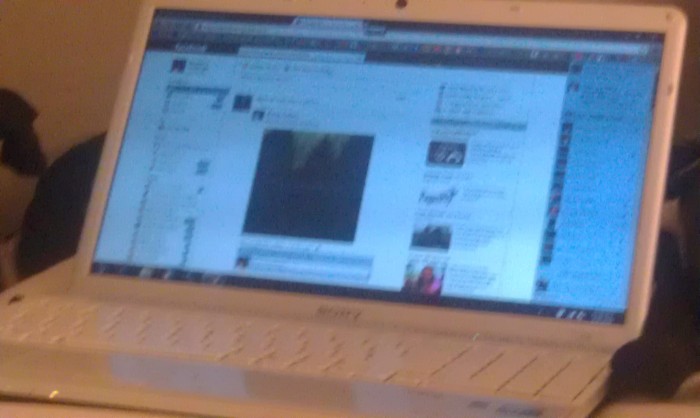 Michael Davidson interviewed me about the debauchery that occurred at AWP this year. Before going into the interview, there is one term to memorize:

“Writerly” – 1) the act of being damn fucking writerly 2) snootiness without the stench of people getting high off their own farts 3) An inside joke.