~Didn’t kill until first kill. Killed because the dude had a knife already. Seemed right.

~Killed because the victim was there.

~Got rid of the body in easiest way possible: left it there.
~Killed again because person was really annoying.

~Used a broken bottle and smothering.
~Got rid of body in the easiest way possible: left it there.

~Kept on ending up in situations with person easily able to be killed.

~Killed and left bodies there.

~Apprehended after fifth kill. Asked for motive, replied, ““I dunno. It was there.” 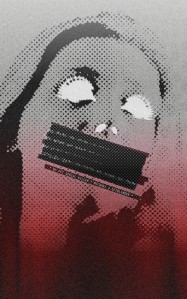